This series of blog posts is an attempt to introduce you to some of the TestBash Philadelphia 2016 speakers and ask them few questions related to the talk/work. Our first speaker was Alan Page. You can read the blog post here.

Today, we introduce you to Maaret Pyhäjärvi. For those who have not heard of Maaret, here is a brief introduction about her from the speakers page at TestBash Philadelphia 2016.

‍Maaret Pyhäjärvi is a software professional with testing emphasis. Her day job is working with a small software product development team as a hands-on testing specialist, doing continuous delivery with limited test automation. On the side, she teaches exploratory testing and makes a point of adding new, relevant feedback for test-automation heavy projects through skilled exploratory testing. In addition to being a tester and a teacher, she is a serial volunteer for different non-profits driving forward the state of software development. She blogs regularly at http://visible-quality.blogspot.fi and is the author of Mob Programming Guidebook.

Her talk is titled: A Mob Testing Experience

Sahi Pro: How did this idea of mob testing strike you?

Maaret Pyhäjärvi: I heard about mob programming at a conference from Woody Zuill, the discoverer of mob programming. It sounded both ridiculous and interesting, and my team was struggling with collaboration. So we started mob programming together. I paid particular attention to the testing aspects, being worried that the mob and code focus would make me less of a tester, but soon realized it enabled me to fix things from half-a-sentence without developer ego in play, and guide the whole team to understand what it is that I do when I explore an application.

Encouraged by the small successes with my team, I started experimenting with testers in the community, specifically on mob exploratory testing. I had sessions in open space conferences, and learned to facilitate better. And, realized that the connection of participants and my ability to teach in this format really made it a great way of teaching and learning of exploratory testing. Later I also started test automation in mob format, with same results. It’s fun and reveals a lot of the silent knowledge we have that we use to do great testing. No theory tops a hands-on learning experience.

‍Sahi Pro: What were the initial challenges faced when trying this idea on teams?

Maaret Pyhäjärvi: 10 people working on one computer sounds like waste - that is the 1st thing to address. We talked about it as an investment to learning, and time boxed it to two hours a week. Keeping it with a learning focus lowers the bar. I still have not gone to the full-time mob experience some companies report on where all their work is done as a group on one computer. We needed to learn to understand that it isn’t about getting the most out everyone, but it’s about getting the best out of everyone into the work we do. With on-time corrections, we could avoid a lot of rework, and saying something relevant just once to fix an error about to happen was valuable.

For me as a tester, the initial challenge was also to overcome my fears. I would be exposed on my lack of interest and practice with the code writing part, and 9 developers could walk over me any time. And some of them were not very nice when working in pairs. I guess the developers felt the same but for different reasons. But it turned out to be a very safe environment to learn together.

‍Sahi Pro: Any pre-requisites before trying out a similar session at work?

Maaret Pyhäjärvi: Look at the basic dynamics of a practice mob. The first thing to learn is to communicate, so that when you have an idea, you are speaking about it and someone else is on the keyboard. Also, we need to first learn all to share in this format, and having a role of a designated navigator is a great beginning practice to make sure everyone takes their turn on both driver and navigator roles.

It can be a good idea for someone to just step out of the mob and facilitate. Just remind on rules, roles and rotation, and make sure the group retrospects after the experience.

Thank you for your time, Maaret. We appreciate your contribution to the software community and best wishes to you and the conference.

Hope everyone has a good time, listening to Maaret engage you with "A Mob Testing Experience". Do tweet and blog about the conference and share the learning with the software community.

‍We  are one of the micro sponsors of TestBash Philadelphia 2016.

Watch this space to know about our next TestBash speaker... Any guesses? :) 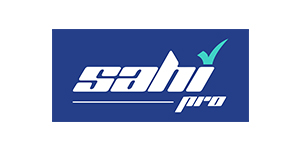 How to install Sahi’s root certificate on Android 11 and above?

How to install Sahi’s root certificate on Android 11 and above? 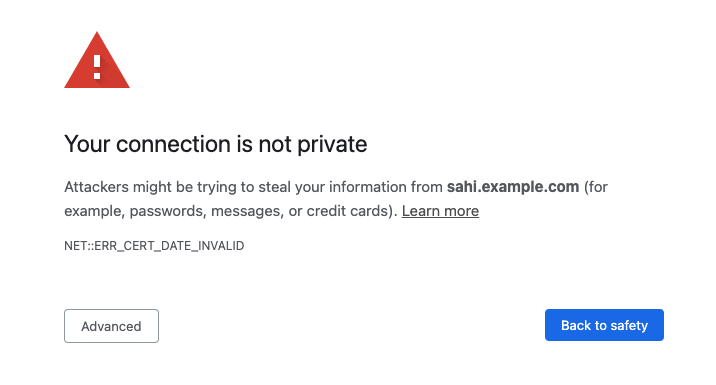 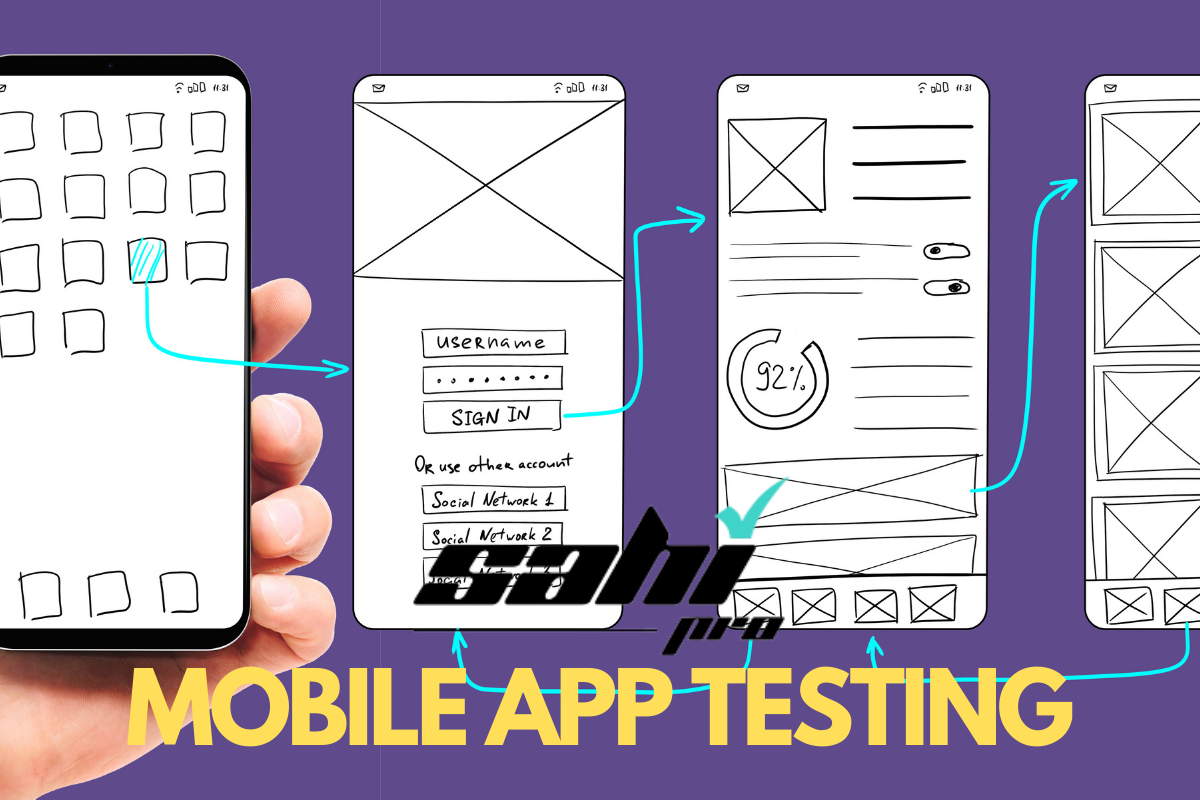