Sahi has been around for about 4 years now. It started in 2005 and was released before or just around the time Selenium RC's first cut was released. But there has been a huge gap in the visibility of Sahi and Selenium. While Selenium seems to be everywhere, Sahi is hardly heard of. After a lot of conversations with different people, this is what we learnt.

While the first and third problem cannot be solved easily, the second is quite addressable. A new section for testimonials and user stories has been added to Sahi Forums. This blog you are reading is being updated with new developments. Updates and news of Sahi can be followed via twitter at _sahi. Presentations on Sahi will be available here

If you are a Sahi user, tweet with #sahi so others may know. If you have a user story do post on the forums. 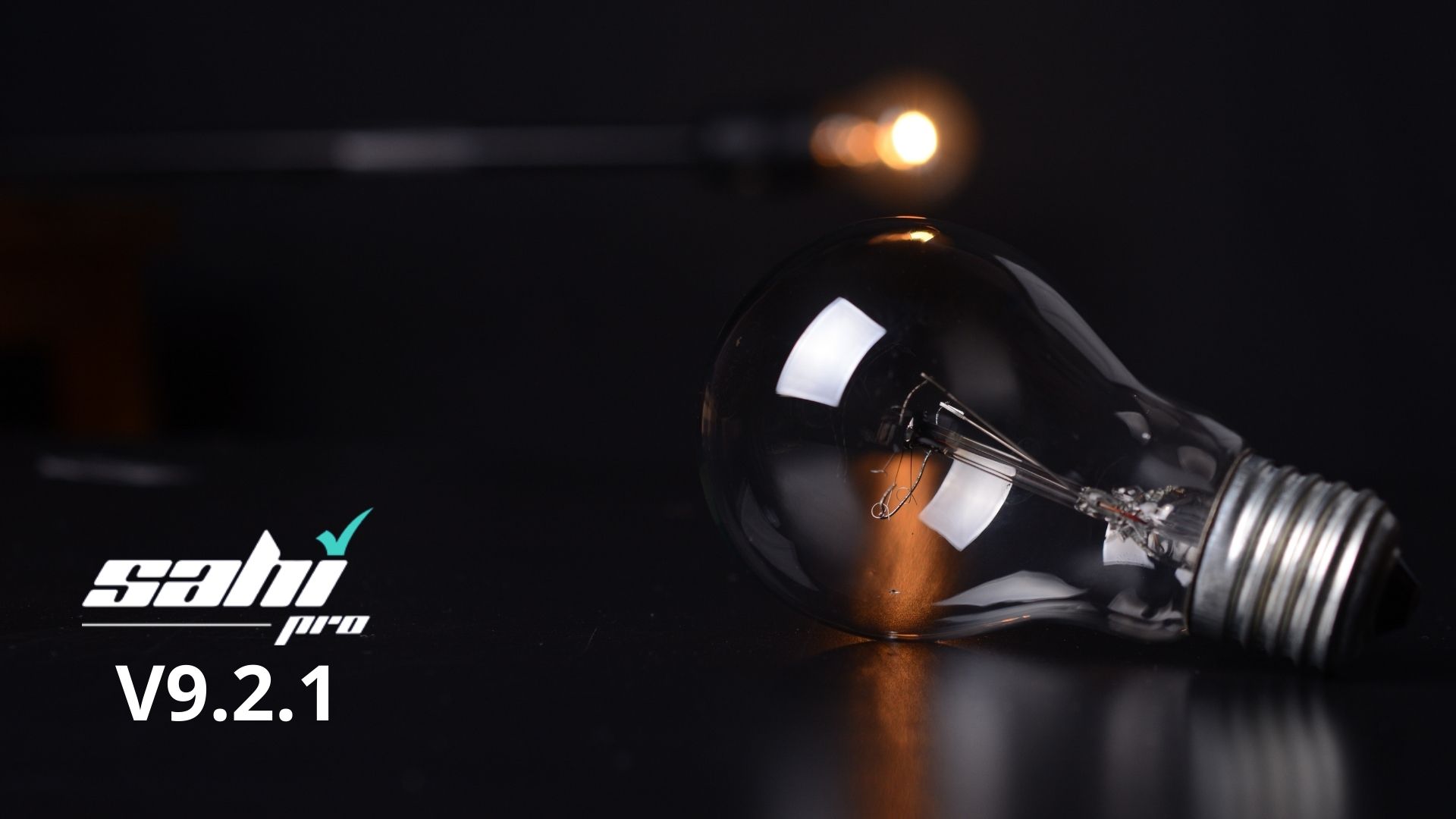 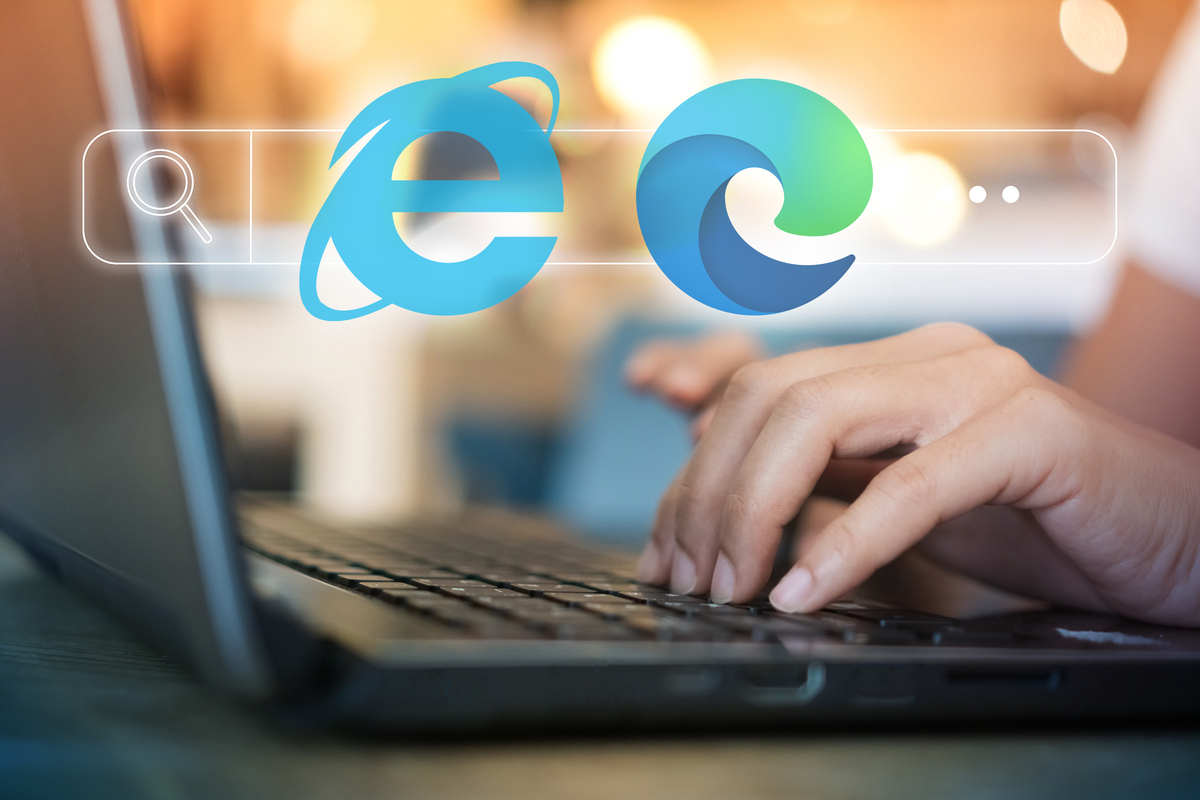 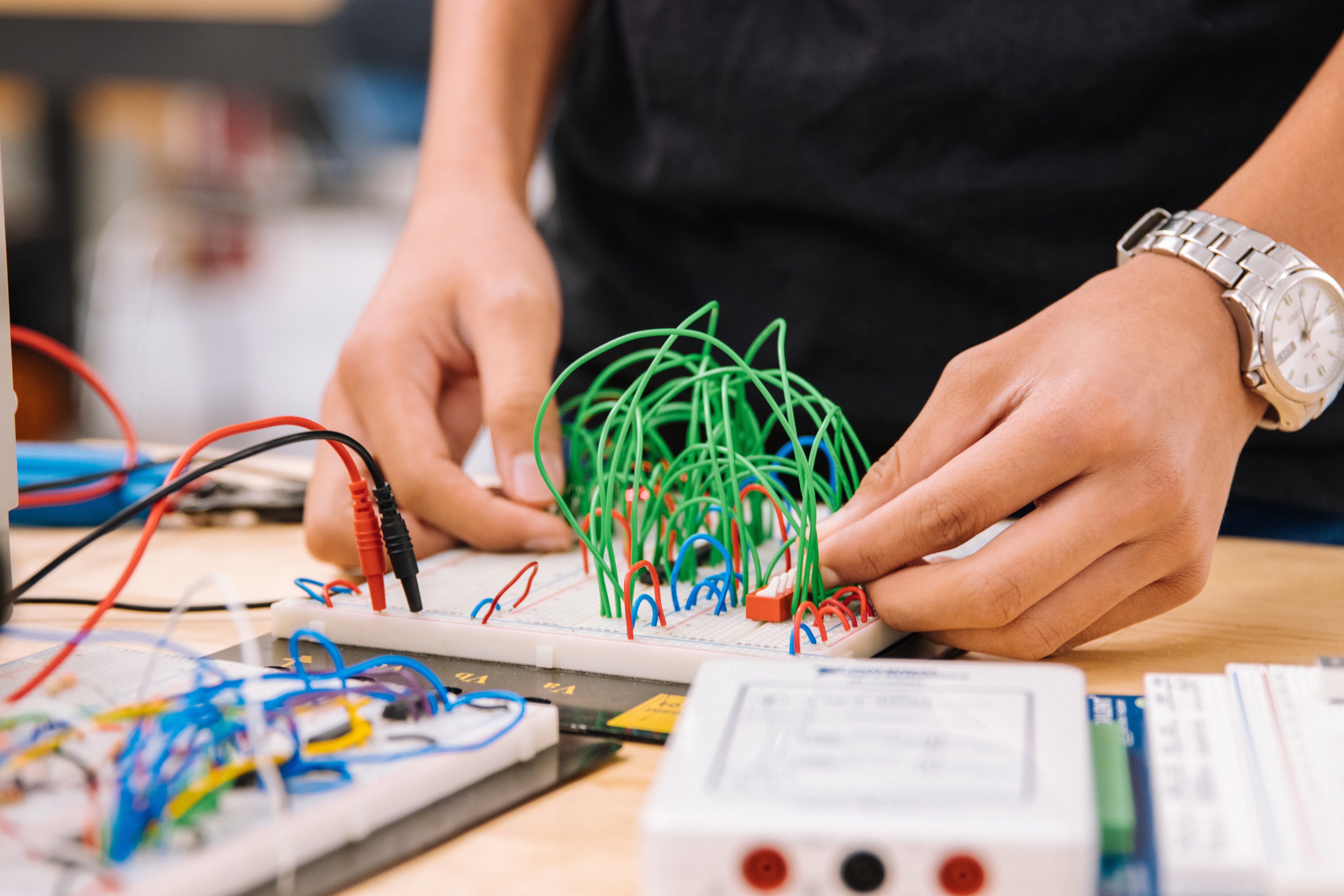