‘’The major reason we chose Sahi Pro was because it is light, simple and provides all the basic functions needed by us. Every team member is able to pick up in very short time as compared to other tools like HP and IBM Rational Tester.” 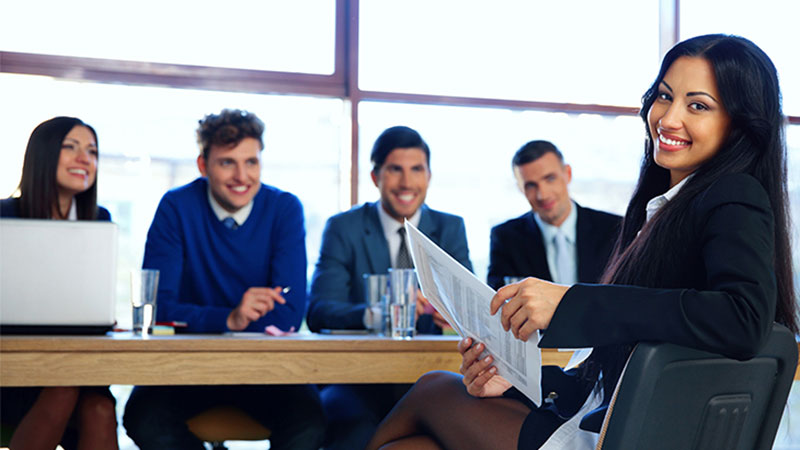 About Integro (a subsidiary of Aurionpro)

Integro Technologies is a Singapore-based technology provider of award-winning Loan Origination and Risk Management platforms and expert-level consulting services. Integro's flagship product, SmartLender, powers lending businesses for some of the most respected banks throughout Asia Pacific.

Integro ensures the success of each banking software implementation through focused consulting and application maintenance offerings, and provides a range of specialized services to complement enterprise IT initiatives. Aurionpro, parent company of Integro Technologies, is a global technology solutions leader that helps clients accelerate their digital innovation, secure their enterprises and optimize business operations.

With numerous change requests being raised by banks from time to time on Integro’s cash management and loan originating product, it became a challenge to ensure that every release provided by developer was good and stable. In addition, some new project joiners required more time to pick up the product knowledge.

As a result, some testing scenarios were getting missed out during the regression testing. To solve these challenges, Integro started looking for a good automation tool which can assure the testing quality, in addition to providing script reusability.

Sahi Pro test automation tool is being used to test Integro’s banking solution and cash management system. In the journey of automated testing, Integro Technologies shall be adopting the automation testing process into different projects based on the designated timelines.

The test automation team at Integro is going through the evolution process whereby they are picking up the test automation knowledge in addition to their daily manual testing work. Unlike the traditional team structure which has separate automation and manual testing teams, Integro works on a pool concept. Herein, all QA (Quality Assurance) team members are trained to be excellent and expert in every testing domain.

Sahi Pro simplifies Test Automation so you can invest your time in creative testing.

Sahi Pro’s ability to address fields in relation to other fields (rightOf, leftOf, under etc.) enabled us to build reliable scripts not dependent on the id’s and with very low maintenance requirements. This combined with the use of the Asset Repository file to store our field recognition details has also provided us with the ability to handle multiple languages without modifying the scripts.

Sahi Pro and its simple APls are easy to understand and implement with data driven automated test suite within a few days. This made automation easier and more efficient for MetricStream.

Support for refactoring and maintaining tests has been an amazing feature. As the products evolve so do the automation suites.